The Giorgio Cini Foundation is a non-profit cultural institution based in Venice, Italy. It was constituted by Vittorio Cini, in memory of his son Giorgio, with the aim of restoring the Island of San Giorgio Maggiore (devastated after 100 years of military occupation) and of creating an international cultural centre that would re-integrate the Island into the life of Venice.

The creation of the Foundation was one of the most considerable private initiatives of the 20th century. The importance of this undertaking was borne out by the initial investment committed to rehabilitate the Island and by the many events the Foundation has promoted or hosted since. It is further substanstiated by the cultural patrimony conserved on the Island and, since 1984, at the Gallery of Palazzo Cini at San Vio. 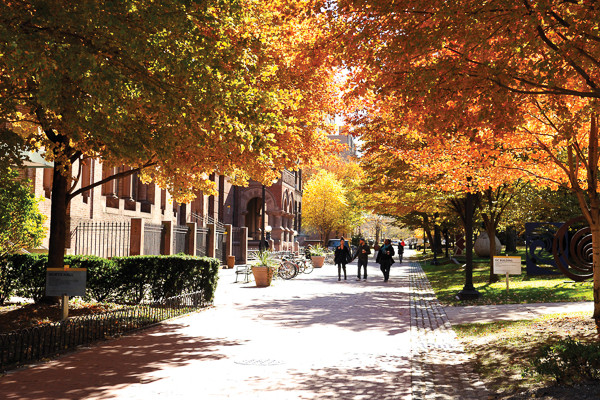 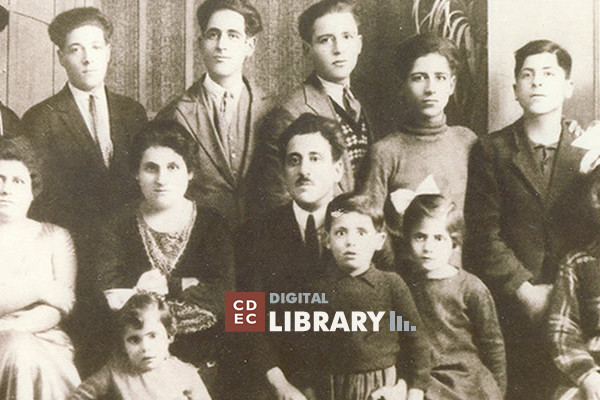 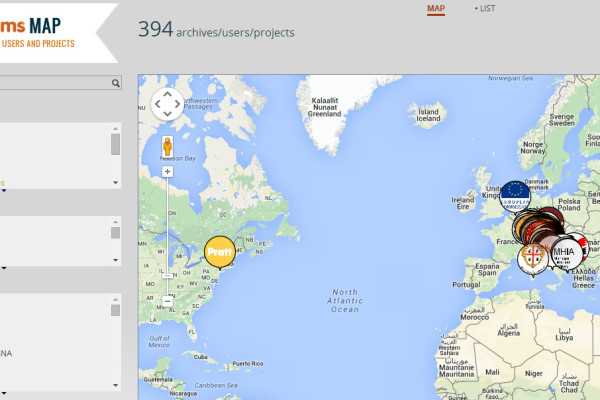 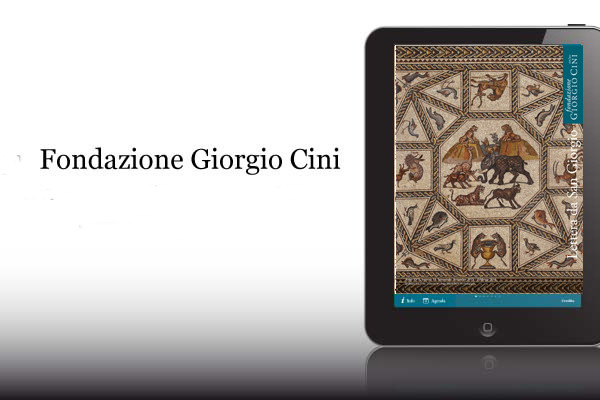 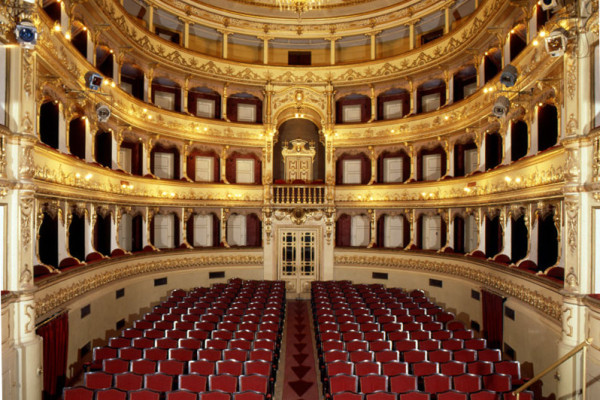 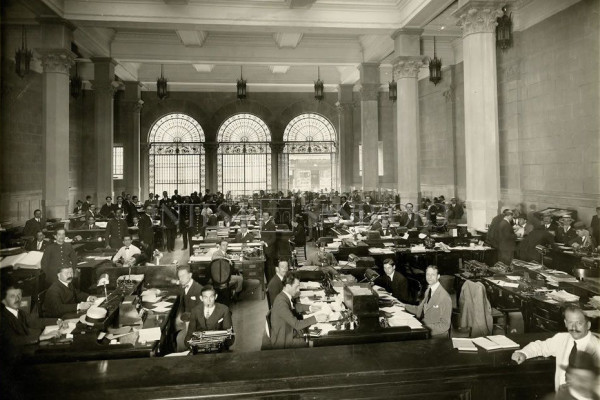 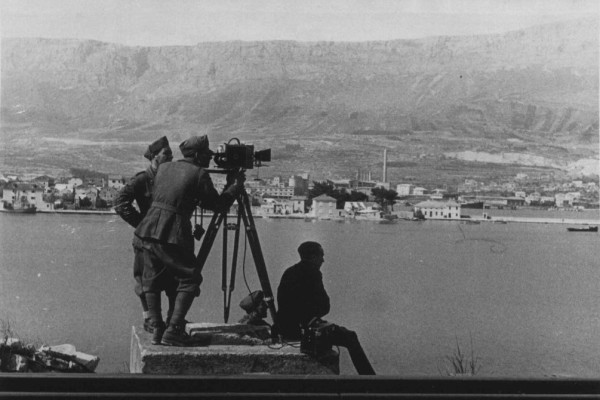 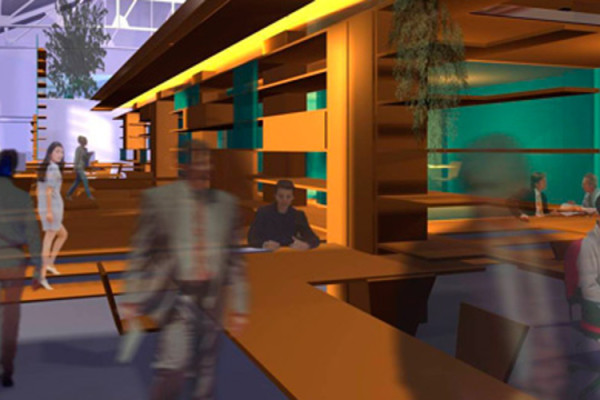 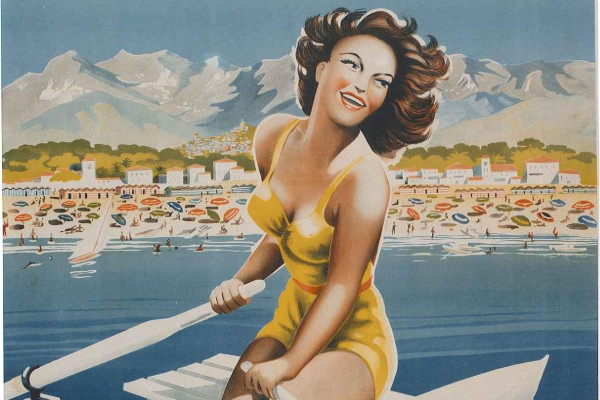