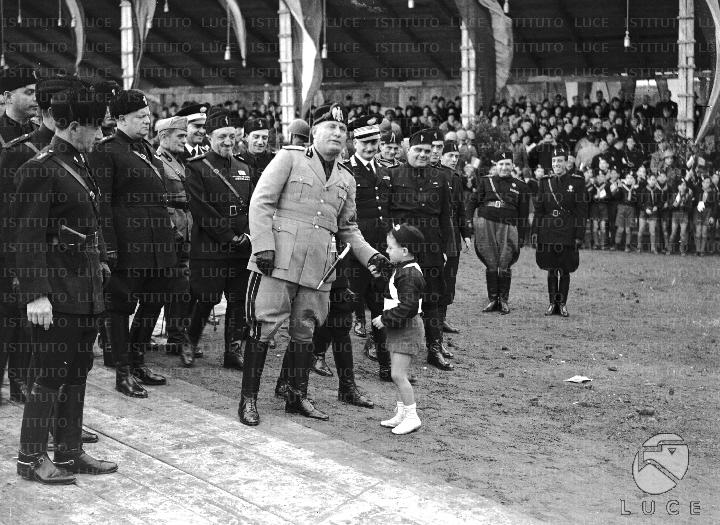 In 2004 the Istituto Luce (now Cinecittà Luce) has started a deep renewal of the information system: adopting the platform xDams  for the description of the photographic and audiovisual heritage. The entire database has been converted into XML files according to the EAD standard. Istituto Luce has also supported, with its infrastructure, the Audiovisual Archive of the Democratic Workers Movement, the Film Library of Friuli, the Folco Quilici archive, the central film Archives of Albania, the Libraries of the City of Rome. The sharing of the information structure has based on building of a SKOS encoded thesaurus which now has exceeded more than 66,000 headwords (in house xDams project).

In 2013 “newsreels and photographs of the National Institute LUCE (1922-1945) ” joined the UNESCO Registry” Memory of the World “: regesta.exe participates in the project application realizing a publishing with all collections already cataloged and digitized.

Regesta has supported LUCE Institute in publishing many projects with political and cultural institutions (regional and local governments, the Chamber of Deputies, the Senate, the House of Cinema, the Library of Rome, the Province of Rome, the Arsial) using the information heritage stored in xDams